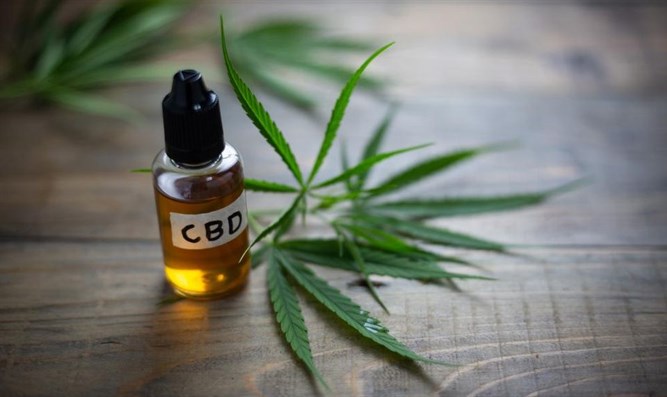 Basic Differences between CBDA and CBD

We have been reading a lot about CBD and all its related products, all these days and now suddenly we found CBDA is also another compound that has been discovered by researchers and it is claimed that CBDA is even better and more effective too.

FluxxLab can also supply you both these products, but now the question is while choosing, which one should we prefer between CBD and the CBDA? There seems to be a lot of confusion among users.

Let us try to understand both of them to know their basic difference.

CBD as we know is cannabidiol and now the new compound which is cannabidiolic acid is called CBDA and both of them are obtained from hemp or cannabis plant. CBDA so far has very little attention from various researchers.

Usually, all the major cannabinoids that are present in hemp and cannabis are first developed as cannabigerolic acid (CBGA) which is also called as mother of cannabinoids.

Plant enzymes from there which is very special to each of the cannabis strain will convert CBGA into some different combination of the 3 major cannabinoid compounds: 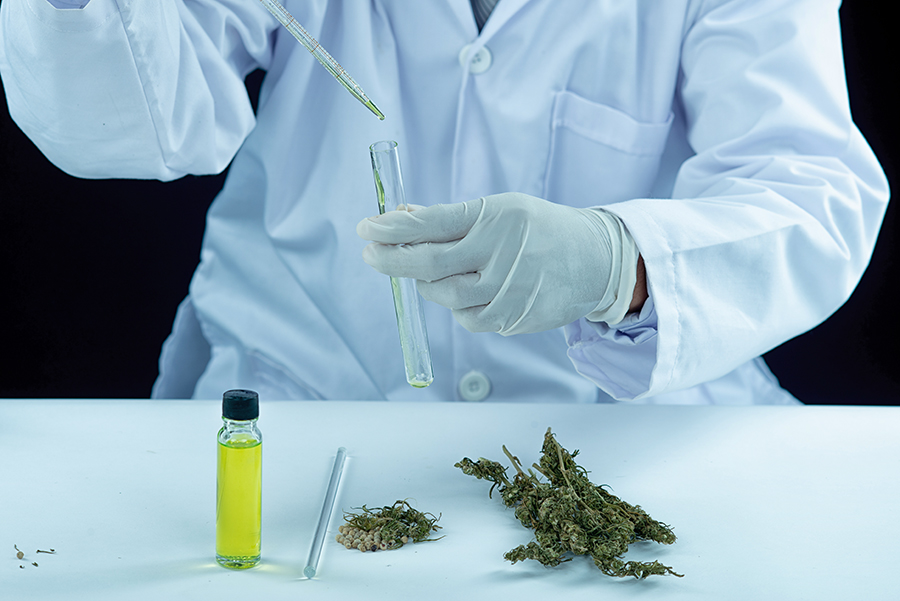 After CBDA is formed, then it is converted into CBD with thermal decarboxylation, where heat will cause molecule to lose from acidic carboxyl group. Such decarboxylation process may either instantly happen or over a time with slow degradation.

So, in spite of being abundant CBDA present in raw cannabis, all cannabis users may not actually get exposed to any CBDA, because it is converted from its original raw form to CBD with most common consumption methods.

Therefore, people who prefer to consume CBDA will have to use more uncommon or conventional consumption methods, like tinctures, topical creams and joining in any raw cannabis juice.

Earlier in the past, people thought that unless any raw hemp was properly heated, to change CBDA into CBD, there was no therapeutic benefit available for CBDA. In fact, scientist did not pay much attention to CBDA.

It is true that far more research has only been performed about CBD as compared to CBDA.

Now CBDA too is becoming a cannabinoid and researchers are also now taking interest in it because of its own right. Therefore, we can say that in CBD oils it also contains both CBD as well as CBDA.

Things to Keep in Mind While Buying Medical Equipment

Ordering Medical Marijuana In Florida: Facts And Aspects Worth Knowing