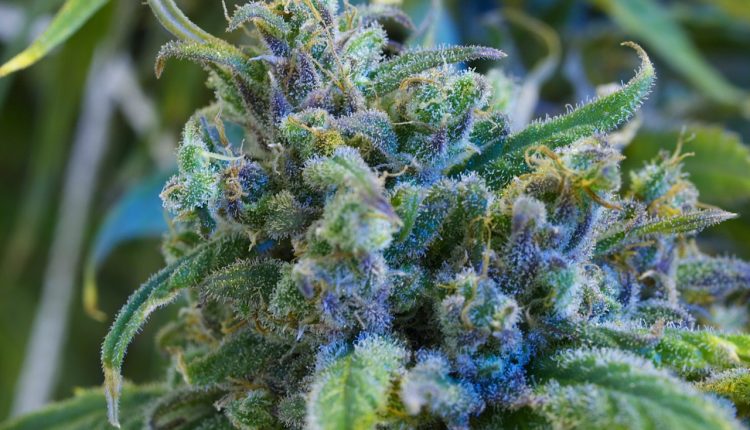 Pineapple Express: Everything You Need To Know About The Strain!

There is more to cannabis than Sativa and Indica. Hybrid strains have been topping the charts for a long time now, and cannabis enthusiasts have hailed it as one of the best daytime strains. This is a sativa dominant strain, with a ratio of 60:40. Pineapple Express obviously gained huge after a film with the same name released, but is the experience with the strain as energetic and intense as the movie depicted? In this post, we are sharing all you need to know about the Pineapple Express strain.

As we mentioned earlier, Pineapple Express is considered to be a daytime strain, which means that it doesn’t offer an instant high but has mild effects. There are citrus overtones to this strain, instead of sweet tones that many people imagine. The name “Pineapple Express” probably comes from the taste that the strain offers when you inhale, much like a pineapple hint. Many regular users find Pineapple Express to be an effective choice for selected medical conditions, especially stress, anxiety and pain. If you have chronic pain or depression, this could be a good choice, because it doesn’t sedate or offer an extreme high – It is rather a mix of both. 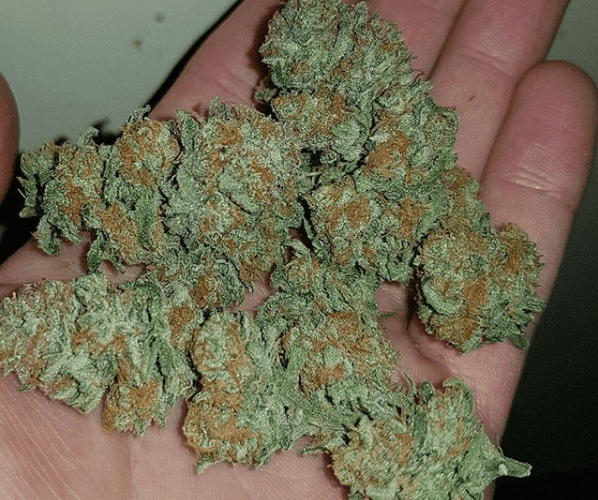 It is believed that Pineapple Express is a mix of Hawaiian and Trainwreck hybrid strain. Although the origins are not in Hawaii, the Hawaiian is a popular sativa strain. Pineapple Express has been in the market for a considerable time now, so it is not uncommon to find genetic variations. No matter whether you want to use this strain for a high, or for medical uses, it does suffice the purpose. The THC content in Pineapple Express is high, so expect good psychoactive effects, but not as Indica. We found the strain to be particular good for those who have pain or would want a strain that doesn’t completely knock them off.

Find a dispensary near you to buy the best Pineapple Express buds!

Early Signs of Lung Cancer That You Must Know