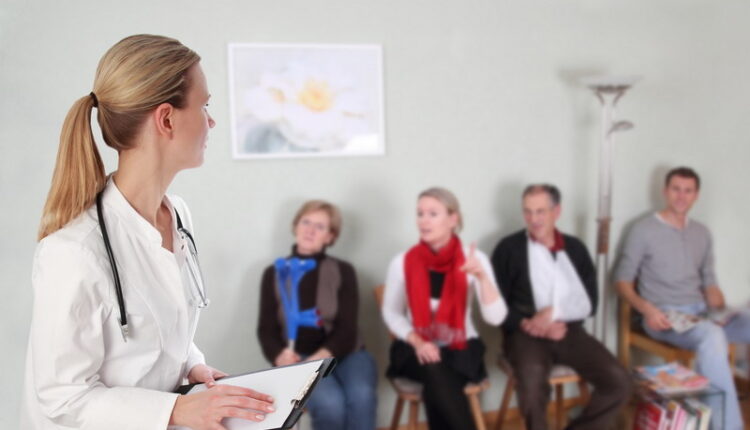 If proponents of medical cannabis need hard evidence to convince critics to rethink their position, a new study out of Canada might be just what they are looking for. The study shows a definite link between medical cannabis and lower opioid use among patients struggling with chronic pain.

Medical cannabis is often touted as an alternative to opioids for managing pain. Though still considered a Schedule I controlled substance in the U.S., marijuana is not considered as addictive or physically dangerous as opioids. It is considered a safer alternative among doctors willing to prescribe it.

Assuming the study’s conclusions are correct, they could be a game-changer for continuing the fight against opioid abuse. A big step would be convincing doctors to set aside opioid prescriptions in favor of recommending medical cannabis. And here in the U.S., there is the added step of convincing lawmakers in Washington to either reschedule marijuana or decriminalize it altogether.

The Canadian researchers looked at self-reported opioid consumption patterns among a group of recognized medical cannabis patients suffering from chronic pain. They discovered that, over time, nearly half of them voluntarily tapered opioid use in favor of medical marijuana. The tapering occurred over the course of 12 months.

Not only that, but patients also reported better scores for both general health and quality of life. They reported less pain, pain intensity, and pain interference in their daily lives as well. Finally, the number of patients using opioids decreased at follow-up. Researchers concluded that their results indicate the need for more clinical trials to verify the efficacy of medical cannabis for pain.

Interestingly enough, the study was not the first of its kind. Numerous other studies have been conducted along the same lines, with one of the more recent studies showing that opioid users reduced their mean opioid consumption by nearly 70% with the introduction of medical cannabis.

A Better Way to Manage Pain

The biggest problem with opioids is their highly addictive nature. Opioid tolerance is a well-known phenomenon, a phenomenon that requires users take ever higher doses in order to experience the same relief. Tolerance and dependence are the two main reasons doctors are wary of prescribing opioids.

Tolerance can still be an issue with medical cannabis, according to the doctors at Utahmarijuana.org. However, there is much less concern. People have historically used cannabis for years on end without suffering the same debilitating effects of opioid addiction.

It seems like the time for arguing against medical cannabis is quickly passing. With nearly three dozen states and the District of Columbia now recognizing legitimate medical uses for the drug, perhaps it is time to be more aggressive about clinical studies. We already know how dangerous opioids are. If cannabis is truly an effective replacement, and a safer one, we only do patients an injustice by not seriously studying its medical uses.

Perhaps it is time to reschedule cannabis so that it can be prescribed in the same way opioids are. Under direct supervision of a doctor, patients can use medical cannabis more safely than opioids to manage their pain. If we are serious about bringing an end to the abuse of prescription opioids, giving cannabis a fair shot seems like a reasonable thing to do.

Get The Medical Cannabis Delivery Safely From The Legitimate Dealers

Know The Differences In Medical And Recreational Cannabis

Common queries on the addictive effects of hemp oil

Two Myths About to Installing a Stairlift

A Guide on Whether to Buy or Lease Medical Equipment

Common queries on the addictive effects of hemp oil